Pain at the back of your knee after an injury? 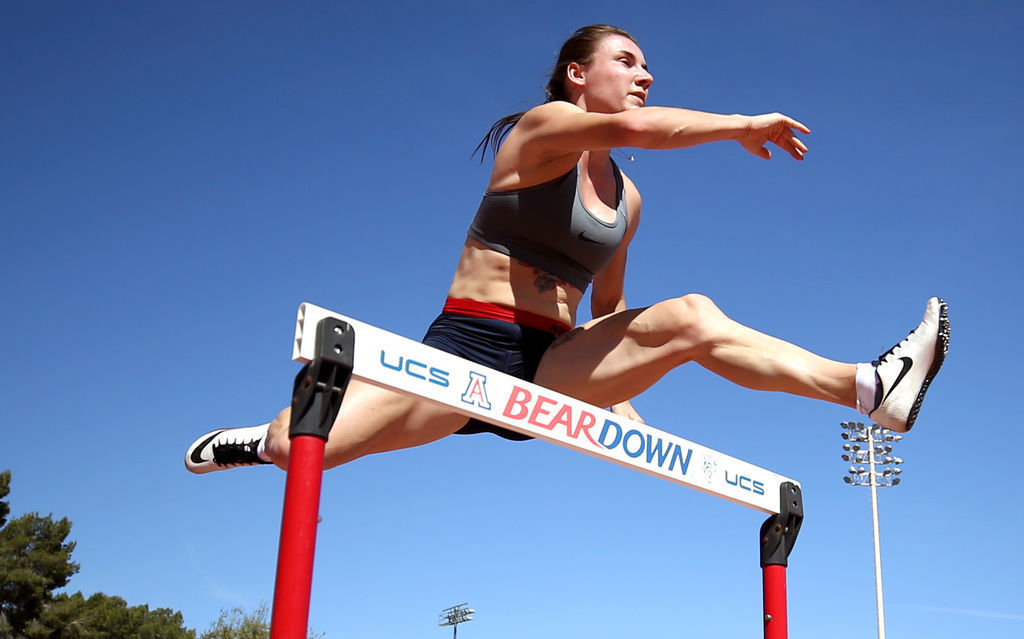 “The biceps muscle is one of the three hamstring muscles and is made up of two separate muscle bellies which originate from different sites, namely a long head and a short head. The long head originates from a region at the back of the hip bone called the ischial tuberosity. The short head originates from the back of the femur or thigh bone. Both muscle bellies join together, cross the knee joint and insert into the top outer surface of the two shin bones, the tibia (inner) and fibula (outer). As with all the hamstrings it has a dual function, both to bend the knee and extend the hip.

Avulsions normally occur during a rapid or violent movement involving hip flexion and knee extension and are known to be extremely painful. Swelling will appear in the region of the avulsion where the tendon attaches to the bone at the outside back of the knee. There will be an associated loss in hamstring strength i.e. a decreased ability to flex the knee joint against resistance. In the case of an avulsion fracture, the bone fragment may be felt or palpated through the skin.

The Biceps Femoris is commonly injured in sports that require explosive bending of the knee as seen in sprinting. If the athlete is fatigued or has not warmed up properly he or she may suffer a hamstring strain, which is the tearing of the hamstring muscle. An avulsion of the biceps femoris tendon, is where the tendon comes away from the bone taking a piece of bone with it. This most commonly occurs where the long head attaches to the ischial tuberosity in the buttocks but can also occur at the back of the knee.

Injuries to biceps femoris are more common than to the other hamstrings. One theory for this is the fact that each of the two heads are innervated by different branches of the sciatic nerve. In states of fatigue or when the muscle is not fully warmed up, uncoordinated firing of the nerves may cause the muscle to contract inappropriately during movement, leading to injury.

Rest and apply cold therapy and compression immediately. Ice can be applied for 10 to 15 minutes every hour initially during the acute stage. It may be that the injury is mistaken for a simple tendon rupture initially and only after an X-ray might an avulsion fracture be diagnosed.

For less serious cases conservative treatment may be advised which may include a period of rest followed by stretching and strengthening exercises. More serious injuries may be treated by keeping the knee bent at 90 degrees for a number of weeks while the injury heals. More serious cases still should be surgically repaired by a surgeon however recovery following surgery can take significantly longer than conservative methods.”