What does the research say? How long should you stretch? 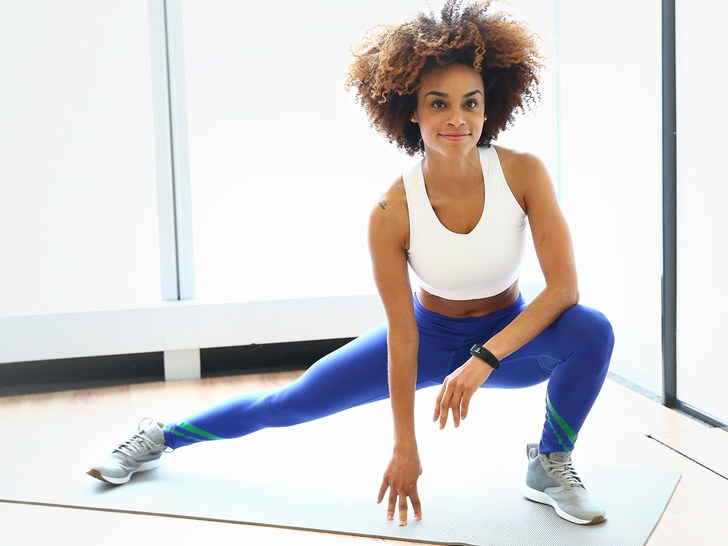 How Long to Stretch?

If you are involved in a stretching program you are probably wondering how long to stretch. If you take the time to stretch will it make a difference? Research into the subject has shown variable results which depend on age, activity level, previous injuries, etc.

How Long to Stretch - what does the researchers say?

Kids - How Long to Stretch

1.one stretch of 60 seconds duration

Measurements were made of hip flexion, extension, abduction, knee flexion and ankle dorsiflexion.

Results showed that there were no significant differences between the stretching protocols. One 60 second stretch was as effective as 12 five second, four 15 second, or two 30 second stretches. If you have a child in this age group asking how long to stretch, generally, 15-30 seconds is adequate, provided there are no injuries or underlying conditions.

Stretching Seniors -How long to stretch?

A study published in Physical Therapy in 2001 amongst 60  healthy individuals (mean age 84.7) with tight hamstrings compared stretches for the hamstrings held for 15, 30 and 60 seconds over a period of 6 weeks